Google Wave, announced several months back at the Google I/O conference, aims to change the way people collaborate and communicate with others. According to Google, a “wave” is equal parts conversation and document, where people can communicate and work together with richly formatted text, photos, videos, maps, and more.”
The question the developers asked if email was invented today, what would it look like and ultimately how would it work? Google Wave is the answer. If you have some time, check out the long demonstration video below of the conference back in May. 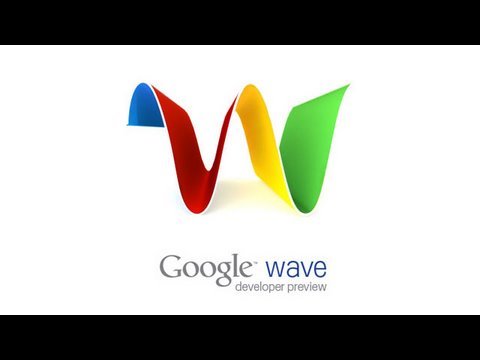 Here’s how it works: In Google Wave you create a wave and add people to it. Everyone on your wave can use richly formatted text, photos, gadgets, and even feeds from other sources on the web. They can insert a reply or edit the wave directly. It’s concurrent rich-text editing, where you see on your screen nearly instantly what your fellow collaborators are typing in your wave. That means Google Wave is just as well suited for quick messages as for persistent content – it allows for both collaboration and communication. You can also use “playback” to rewind the wave and see how it evolved.

I especially love the playback ability and the instant ability to see the message as it is being typed. Think about just how much time one can save when one can plan there response as someone forms their message. This is in contrast to the typing icon that currently works in most email and instant message applications. What is also great is you can turn this feature off, helpful for those of us who are not quite sure about spelling or a quick response. But these features are just bonus to an revolutionary online tool!

In the near future, there is little doubt that Google Wave will have a major impact on the way we all email and share online. If you would like to give it a shot, try your hand at requesting an invitation. I am still eargerly awaiting the official release of Google Wave, which is supposed to be coming very soon last this year! As soon as it is released I will make a new blog and let you know.